As I sit here pondering the pandemic and how it has affected our kids, families, businesses, and communities, I cannot help but to be frustrated with the stories I hear of people stealing from other people.

Is it survival? In some cases, the person doing the act might think so, but the victims feel violated and lose trust in their fellow Americans. We all know this will never end because many people think what is mine is yours.

Is it due to many people having lost their jobs in the last year? Or is it people taking advantage of these chaotic times we live in?

I think it is a mixture of both. People that steal have lived this lifestyle probably from their teens. But people are also desperate now more than ever as unemployment skyrockets during the COVID-19 crisis, this gets worse when you consider the lack of policing some crimes right now and there being less officers to enforce these laws. The system is so backlogged with petty crimes that most District Attorneys just get it off the docket if there was no serious injury.

With this being said, we recently worked with a company to secure their facility due to very expensive equipment theft. Due to the cover being over $100,000 and the fact that the police were able to recover the equipment and catch the perpetrators, they will do significant jail time.

But what about homeowners? That is a different ballpark compared to a business owner – there is a different set of points they need to consider when it comes to home security. Homeowners usually do not spend a good amount of money on security systems and many times seeing cameras on a house can be a great deterrent for potential thieves. There are very inexpensive ways now to secure your home without the need to run cable which always became the most expensive part of the installation.

Businesses are typically different than your home as there can be millions of dollars in assets that you need to protect. Commercial grade security cameras with analytics can initiate voice down to thwart off a break in, along with sending texts, emails and calling the police. This works by setting up an analytic that detects a person only when scheduled for each individual camera to do so. Let’s say around our business from the hours of 10:00PM to 6:00AM I can the tell the system to initiate rules to call my cell phone and if there is no answer then to call the local police department as well as set off a message over the outside speakers telling the intruder to leave the property and that the police have been notified. Rules are limitless with the right commercial security system today. 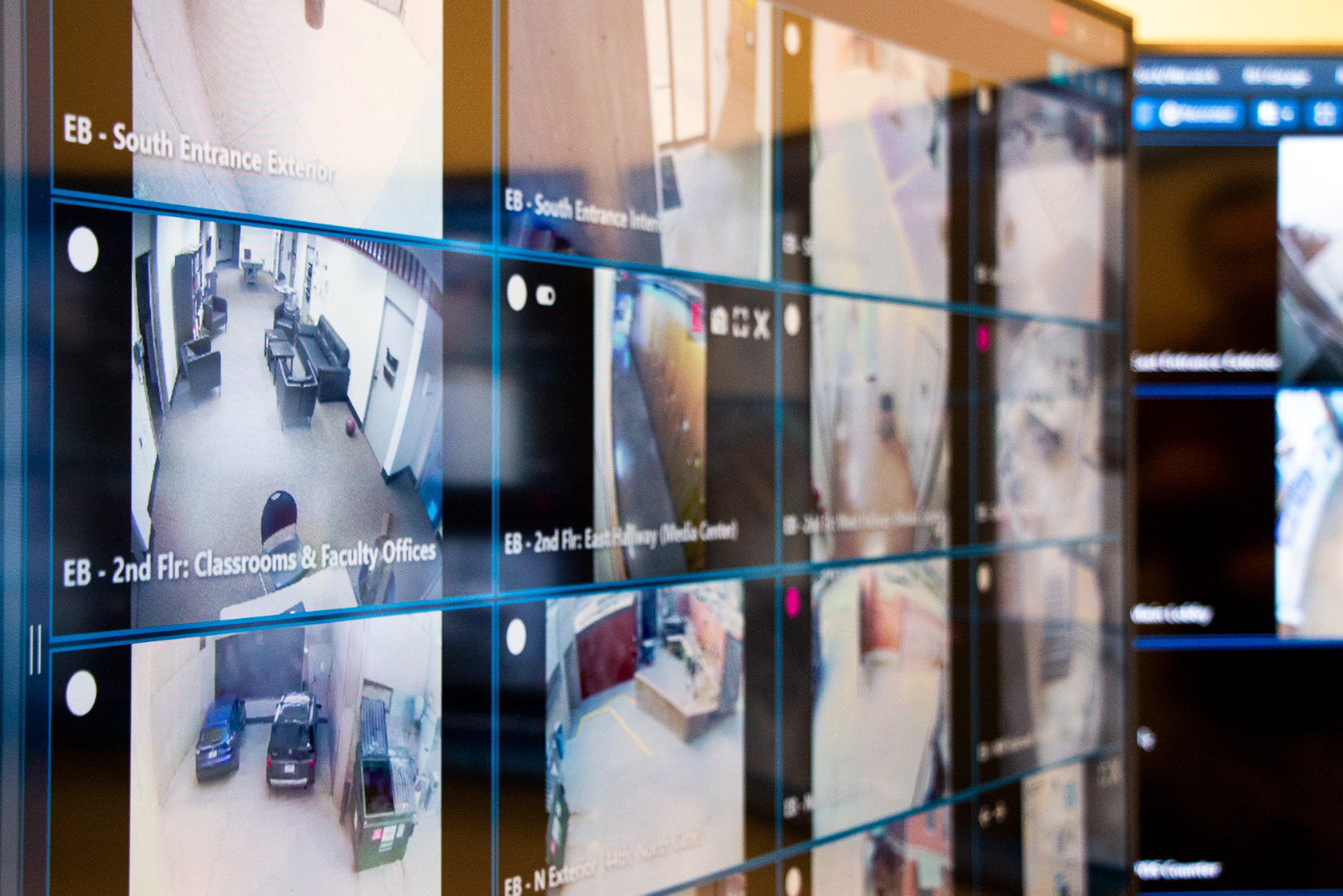 A pandemic is nothing we have have ever prepared for and we have had to learn a lot over the past year. We had to limit the number of technicians on projects, be assured they are not working with other trades and do all we can for their safety. We are still cognizant of the effects on our mental and physical well being still today.