How Important is Video Surveillance for Educators?

How Important is Video Surveillance for Educators?

This is something I hear a lot. Let’s talk about some of the instances you don’t hear every day.

On one hand, we need to protect our kiddos, and ensure those working around them are acting appropriately.  Video surveillance can be a great tool to support accusations made by a student against a staff member.  Now a days though, a simple accusation can be career ending for a staff member in the education field. One of the more memorable incidents I’ve been made aware of was in a high school.  It stands out because we hadn’t even finished with the camera installation, when a student made an accusation that a staff member placed hands on them in an effort to bring them to the office.  Video was able to very quickly, and clearly show that the staff member never physically touched the student.  Parents were made aware of this video, and allegations were immediately recanted.  What would have happened if there hadn’t been clear evidence in the staff member’s defense? 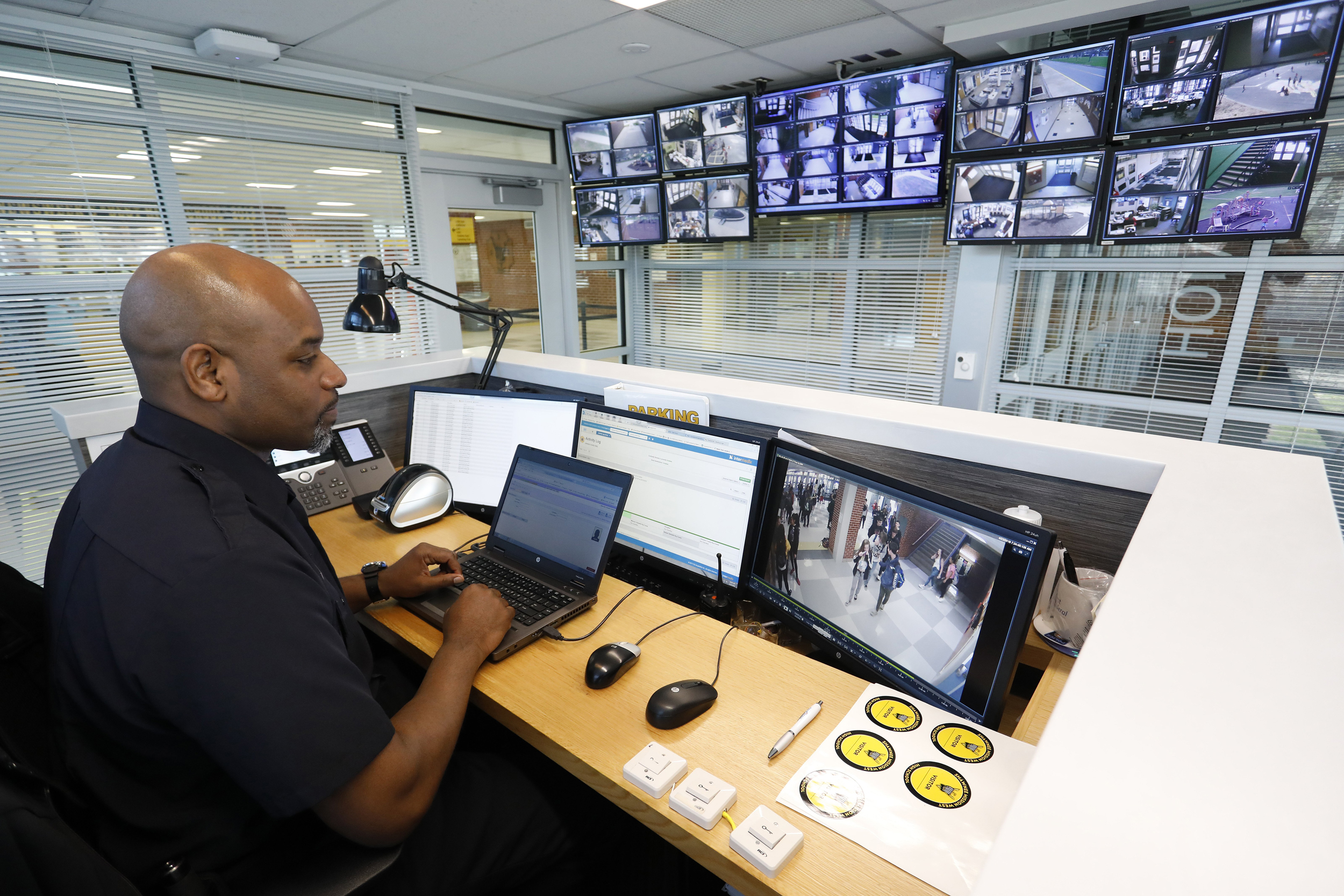 Many times, we get called in to discuss adding surveillance coverage in areas where bullying is being reported. While this is helpful, what about the areas where it’s not being reported? Do you have areas in your buildings with students who may not be willing, or able, to report these incidents? Taking a proactive approach in these areas is highly recommended in an effort to advocate for those who may not be able to advocate for themselves. 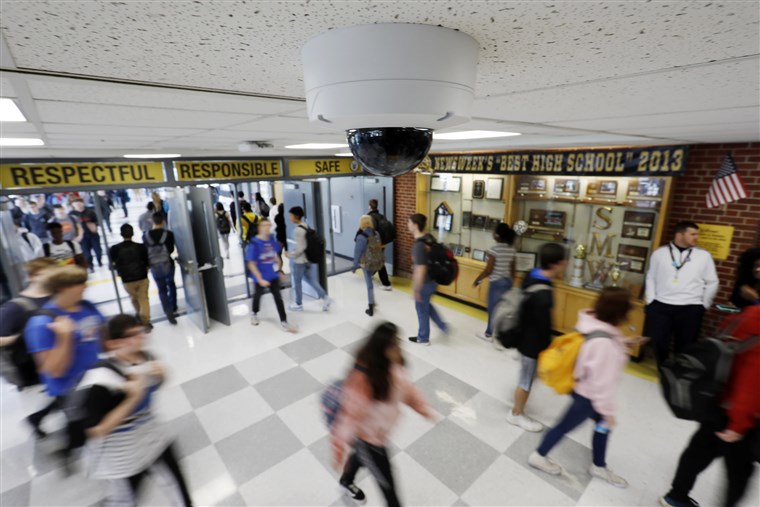 Questions always surround a child getting hurt at school. Was it truly an accident? Were they being supervised properly?  Were they horsing around after being told not to?  Were they left unattended? Were they using equipment properly?  Having video to protect you from a liability standpoint can be helpful.  Anything from a simple fall during gym class, to a severe life-altering accident in after-school activities.

I love hearing how others within a district utilize a video surveillance system for other tasks besides ‘security.’  For instance – Facilities teams often utilize it to see if there is a need to plow snow at other sites.  Or what type of storm damage a site may have received so they can dispatch employees appropriately. Some even use it to supervise contractors while working on a project at another location. 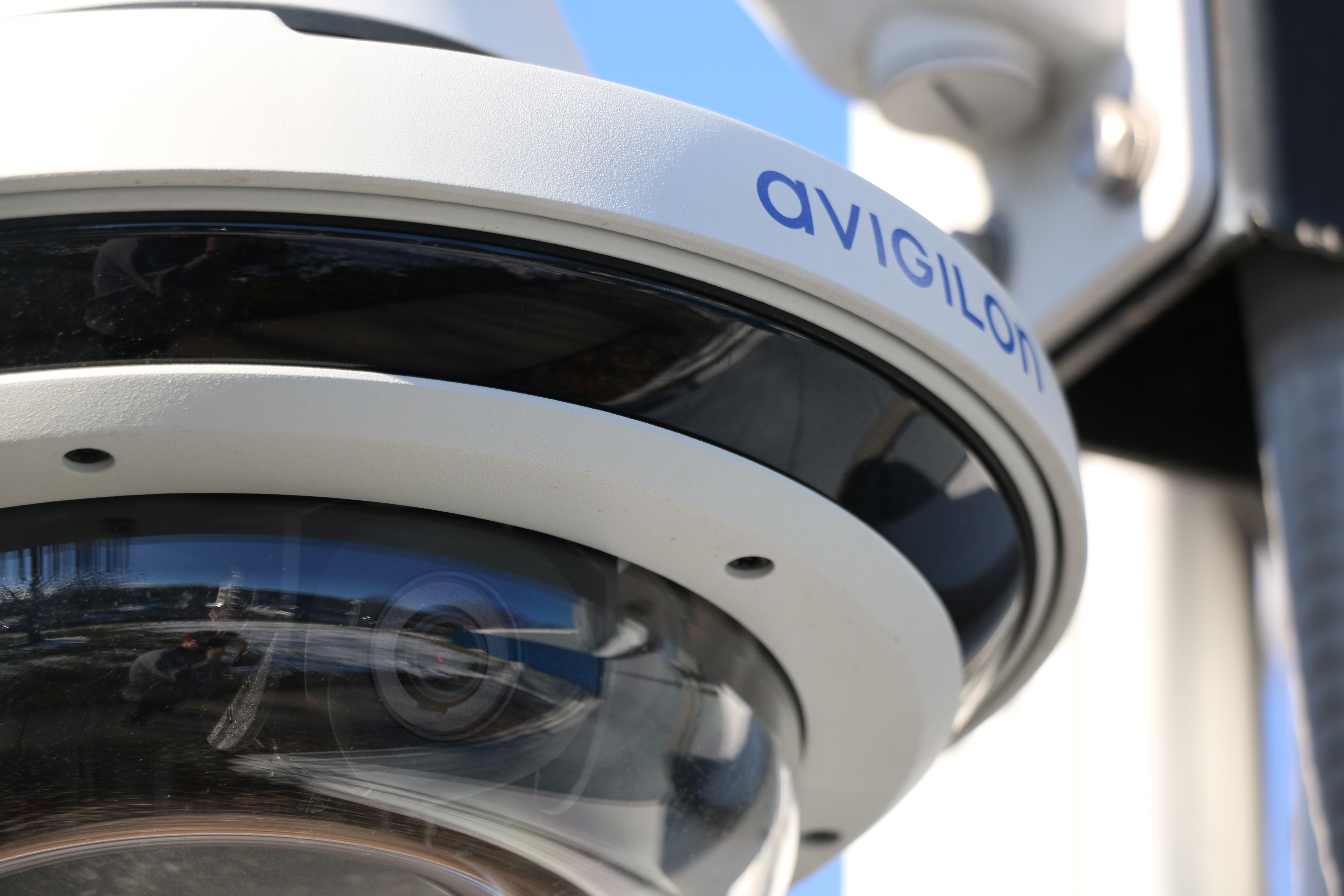 Let us know what in ways you’ve used your videos surveillance system!